I purchased the 8-Channel High-Power Relay Controller Shield with IoT Interface with the Arduino nano adapter. I finally opened the adapter today to find out that its not as described. The adapter on the website has dual female pins for each of the arduno’s Male pins, but mine only has one row. Not sure what to do from here, but i have no capability to interface with the arduino while its in the adapter.
Can someone provide some insight?
Thanks

the earlier versions had dual row but there were some difficulties in manufacturing these ( due to limited size). the new version has single row only. somehow forgot to update on the website.
if you want to return it, contact orders@ncd.io . apologies for the inconvenience.

Ok, so if you no longer make this adapter, then I must be missing how I am supposed to interface with the Arduino itself. If someone could explain that to me, it would be a big help.

which other arduino pins are you planing to use ?

I am planning on using essentially all of the DIO and AIO pins on the nano.

In that case i will recommend using this shield 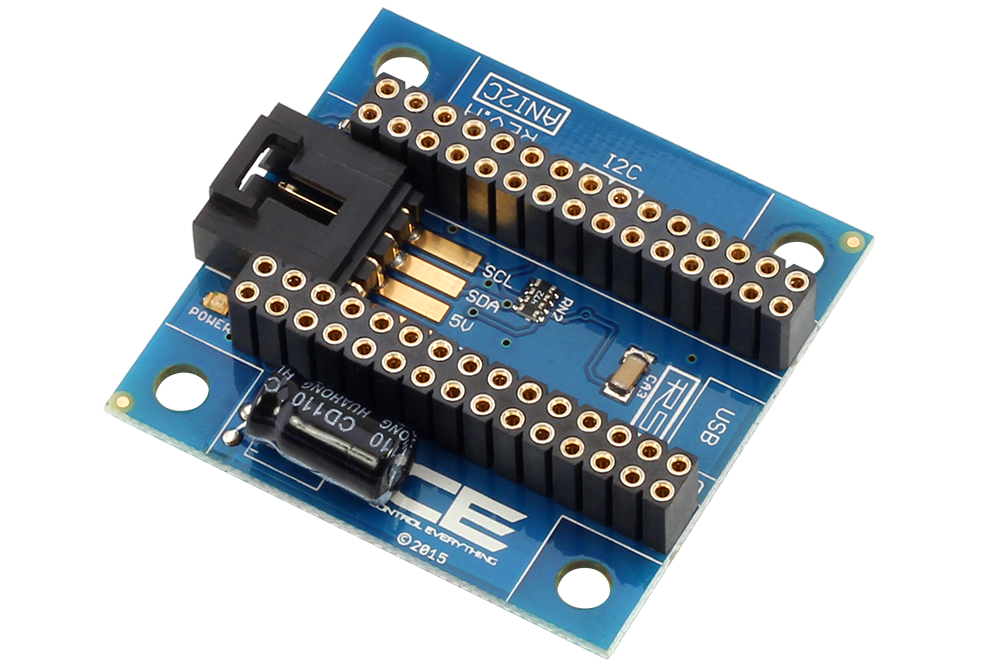 This I2C Shield for Arduino Nano makes it easy to plug any of our devices directly into your Nano for easy operation and fast development. Open the possibil 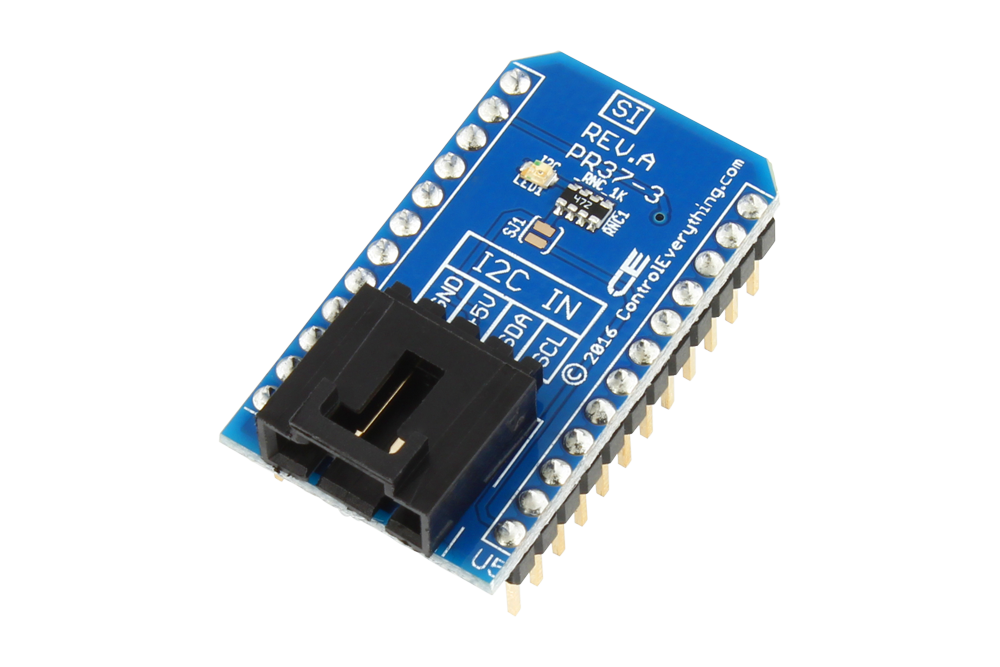 The SI adapter is used to convert any of our controllers equipped with an IoT Interface Socket into a cross-platform I2C slave device.  This adapter effecti

So it looks like the board that I have purchased already has an I2C port on it. Would I simply be able to use that instead of having to purchase another adapter? 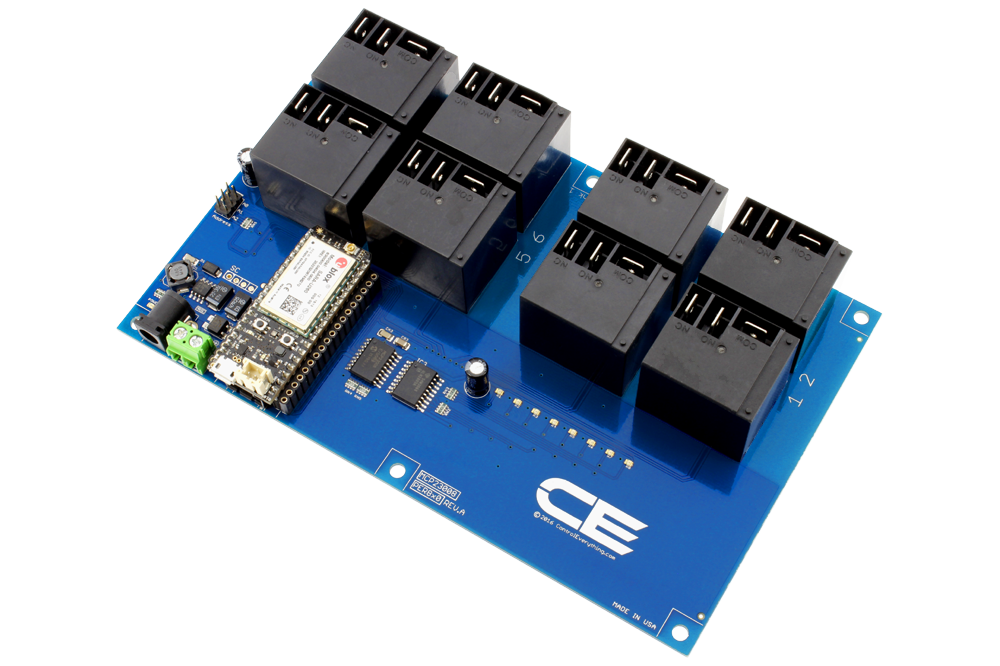 You will need the I2C to IoT adapter as well, because the board you have has I2C out port not the in port.

Ohh ok that makes more sense now. Its a little more inconvenient having the separated board, but I still think it will work. Thanks for the help.

Controlling Lights with an Arduino