I have not seen this overheat, can you determine if it heats up when a particular expansion is plugged in or does it get hotter and hotter the more boards you attach?
Thanks,
Ryan

I’m not sure, I’m almost scared to try anything!
I was wondering if perhaps there are protection diodes in one of the powered boards, which would mean that I should not drive the shield without 12V supplied to the powered boards (rcvr and mux).
One thing is for certain: the packages you have chosen for the shield are so small that they have no tolerance for power dissipation at all.
For now I have disconnected two of the xmtrs from the mux. It seem illogical, as the I2C drive current from the shield wouldn’t go directly to the mux children anyway.
The only other thing I can think of is a possible ground differential between the USB input connected to the Arduino and the devices connected to the I2C device chain. If there is a ground differential, somebody has to “eat” it. The problem with that idea is that after I replaced the second toasted shield last night, I had the system on my desk this morning - not connected to any plant equipment - and I still detected excess heat for a brief period. Then it all cooled down and has been OK ever since.
I’m mystified, but I’ll keep looking and thinking.

I will also tag @Bhaskar to this thread, he is on a plane right now, but he will pick this up when he lands.

I just spoke to Bhaskar about this, he believes the problem is related to ground loop problems. We do have a I2C Isolator that can help in these cases: 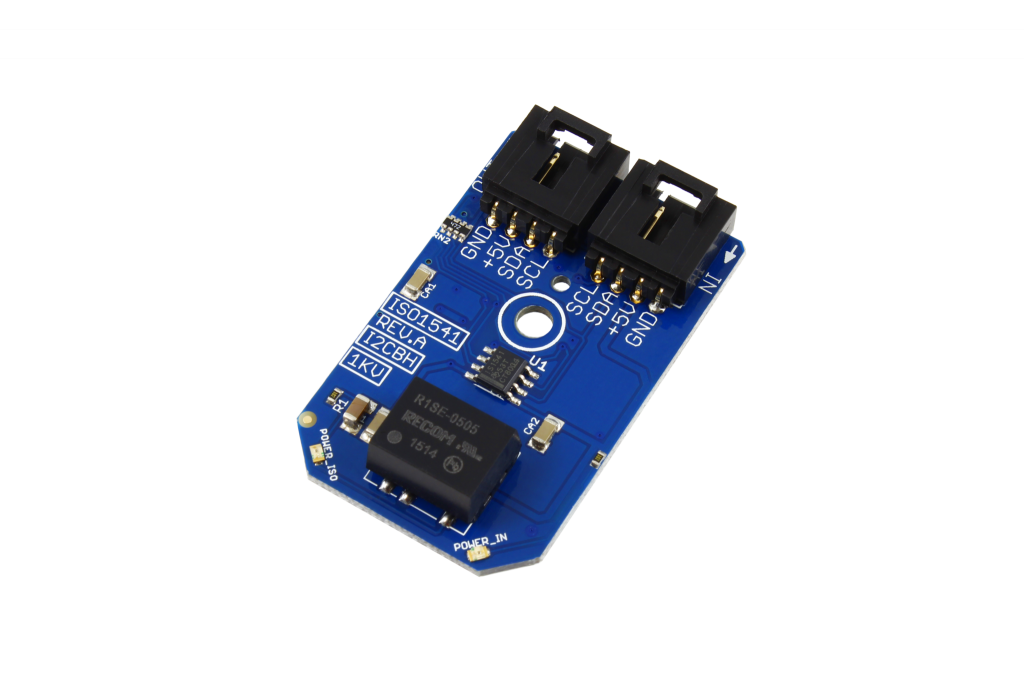 Right now everything is cool (literally

) As I said above, I would absolutely have assumed a ground loop, but this morning it singed my finger just sitting on the bench in front of me, with just the NCD module chain connected up with the Arduino USB’d to my laptop but no plant IO, while I was writing code.
Would you check to see if it’s OK to have the Arduino and shield connected and running and NOT have the power connected to the powered devices (rcvr and mux) ? I know the devices won’t work that way, but that’s the partly the point - I’m testing communications failure handling.
That’s the only other thing I can think of that might triggered it, unless there’s some hideous RF thing going on.
I’ll definitely order a couple of those isolators next week, just for good measure. I have already ordered a USB isolator, just in case.
Thanks for your support on this, Ryan, and to Bhaskar too.

It would be necessary for @Bhaskar to do this testing, unfortunately, he is out of the office for the next several weeks, I will discuss this with him further though.
Thanks,
Ryan