I have the following: 4 24v/12W LED lights (Ecoxotic Stunner Strips). I want to be able to Dim each of the LED lights on their own channel. So, I need a 4 channel board to accomplish that. Looks like I need an extra step/components to get me to the final 24V output though…(Ecoxotic makes a cheap dial dimmer https://www.amazon.com/Ecoxotic-60-watt-Inline-12-volt-24-volt/dp/B006QOLKIU/ref=cm_cr_arp_d_pdt_img_top?ie=UTF8, but I want it controlled within an App in Node-RED, over i2c). Again, this is simple dimming… no color mixing… as the LED strips are arranged in a fixed 8000 temperature… I just want soft starts, soft stops through dimming… run to a schedule in Node-RED.

I also have the following 4 12v/8W Wave Pumps (Hydor Koralia 12v minis). I want to be able to slow down / speed up each of the pumps on their own channel. So, I need a 4 channel board to accomplish that. (Hydor makes an inexpensive and expensive wave controllers, but I don’t want all of those features…like syncronization betwen multiple pumps for wavemaking… that’s over kill… I just want to control each pump independevntly with an App in Node-RED, over i2c). My sense is you have boards that I can directly employ…

The only product we have that is somewhat relevant is this 8W PWM driver. It is however only rated for 12V: 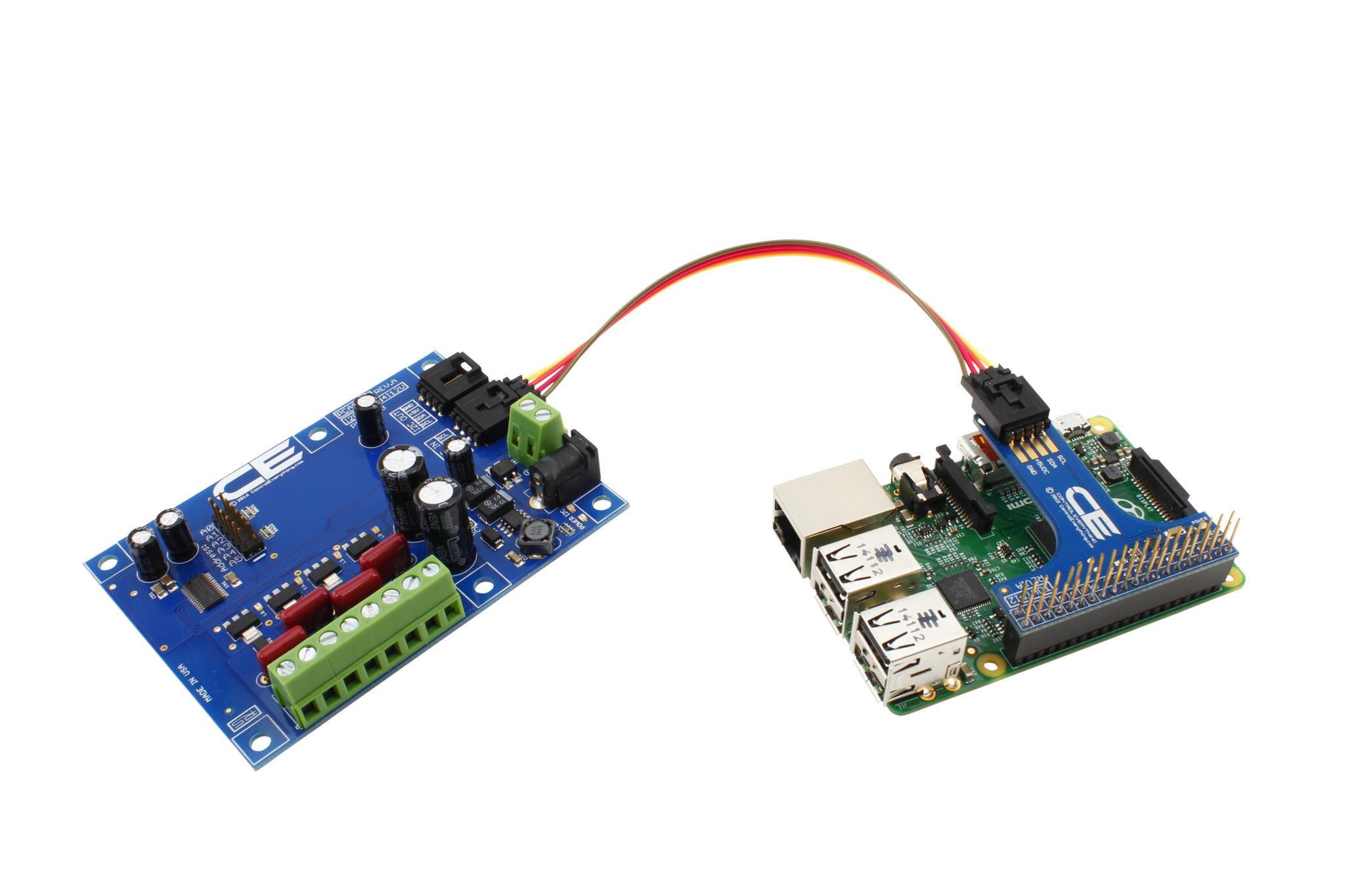 You really need a higher power version of this product for the LEDs and Wave Pumps. @Bhaskar do you have any suggestions for this application?

Travis,
My wavePumps are 12v that comsume between 2w to 8w. I’ll never run them at full speed anyway, so I certainly appear below that limit.

Regarding the lighting… I have 8 strips of 6W. I had planned to combine 2 strips to yield 4 channels of 12W. However, I can break it down to 8 channels of 24v lighting where each channel consumes a max of 6W to stay under the power envelope.

I’m shocked that I"m having such a hard-time finding good quality boards that can handle 12w. I like your products and was hoping to keep my project to just two vendors (Atlas-Sci for measurement and NCD for control). Bummer.

With the address lines on the product listed above you can have up to 64 of them on a single I2C bus so if you did not combine your LED strips then you could use 3 of these boards to control everything(4 pumps and 8 LED light strips).

Couldn’t I just buy one of these? 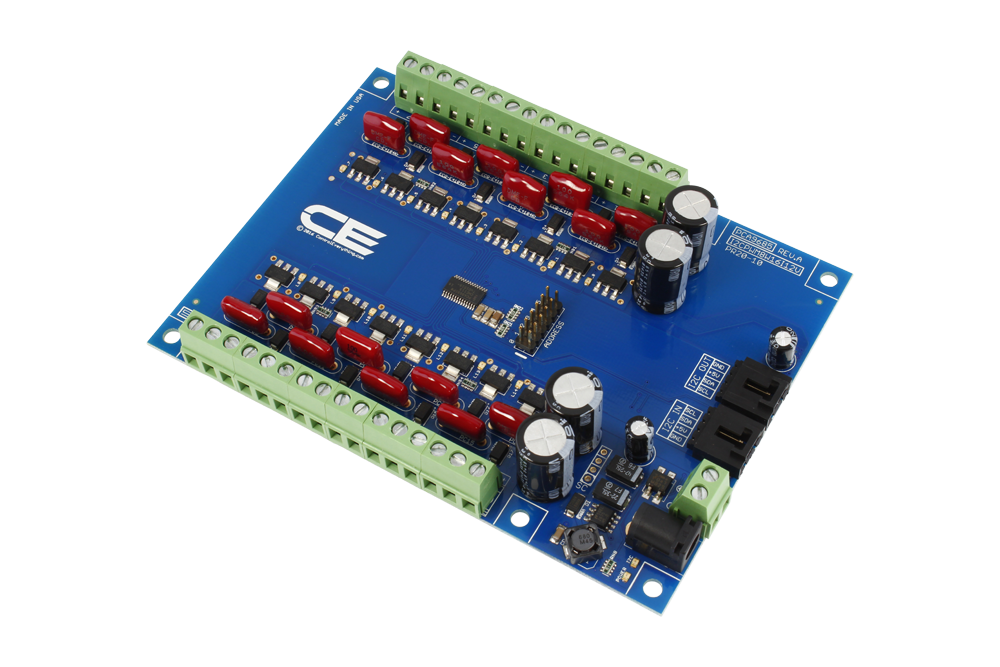 Feed 24V to the 8 channels of lamps… and 12V to the 4 channels of wave pumps… and leave another 4 channels for 12v dosing pumps (which I don’t need as I’m using Atlas-Sci i2c enabled Dosing Pumps, but still I might as well wire up my controller for the capability)…

Is that a reasonable expectation?

I don’t see that you folks have done anything with the PCA9685 in NodeRed.

I’m trying to install node-red-contrib-pca9685 so that I will be able to work with your PWM boards (they all use this NXP chip). However, there is an i2c dependency required. Of course I have other i2c products from you working (MCP20017 relay board) so I would assume I have all of the i2c pre-requisites. I’ve written the author of the pca9685 Node to see if he can update the i2c library reference to support the later nodejs versions…

Have you folks done anything with your PWM boards on Node-RED? I’m running Node-RED on the RaspberryPi4.

I also see a PWM OpenCollector 5A board, but it’s only available with you IOT wifi interface… Are you considering doing an i2c version of it?

I don’t believe we have. Most of our Node-Red development has been for our Enterprise series devices. However a generic library for the PCA9685 should work with our products.

Well, hopefully the creator of that PCA9685 library will make the required changes to work with newer releases of NodeJS and Node-RED.

If that happens I’ll experiment with your card and post the results.

Back to a discussion of hardware… Do you folks have any wiring diagrams showing how to use the PWM cards?

Also on the topic:

This card looks like a better fit for my application because it eliminates the need to seperate my devices into so many channels (lighting) to fit under the 8w power envelope per channel.

I apologize for not having a lot of knowledge on these devices. I keep trying to ping @Bhaskar into this conversation since he would know a lot more than I.

That 16 channel 5 amp PWM does appear to be a good solution to what you’re describing. It appears to be rated up to 5 amps at 100VDC so I wouldn’t think it would have any trouble with the loads you’re describing.

Yes, this will work as well. 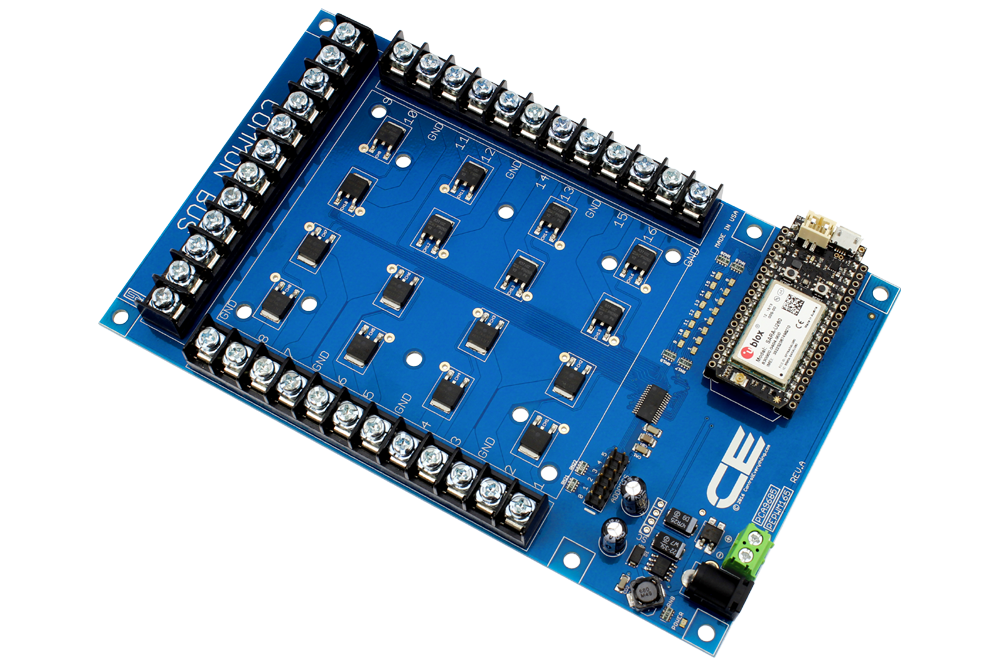 Travis,
I found a forked version of the PCA9685 Out node and was able to install it and test it under node-red. It gives me confidence that I will be able to drive your PCA9685 based PWM boards with Node-Red.

Before I jump and spend $200-$300 in hardware to dim 4 lights and slow 4 pumps, I’d like to see some documentation on these boards. Are their tutorials, wiring diagrams for sample applications, etc?

The IC on this board is a PCA9685. What we have done is put that IC on a board and designed appropriate electronics on it’s outputs to allow it to control large DC loads. Controlling it however is completely dictated by the API with the PCA9685 which was developed by NXP(not NCD). That said if you want to reference documentation I would highly recommend consulting NXP’s data sheet here:

You can also simply google Arduino PCA9685 to find libraries contributed by other users.

This product is part of our I2C rapid development series which was a series intended to be low cost targeted towards engineers/developers. It is therefor outside our technical support scope to provide extremely in depth support for this product like we would for our enterprise and industrial series devices. We will help in any way we can but as I said this is a product for developers and engineers so it will be up to you to consult the documentation and develop the Arduino code your project will utilize.

Travis, I’m completely okay with the software.
Was just looking for hookup diagrams. oddly enough, I consulted pages for the 4channel version of the board and it had a bit more where it showed lights and motors hookedup… So, I’m good.